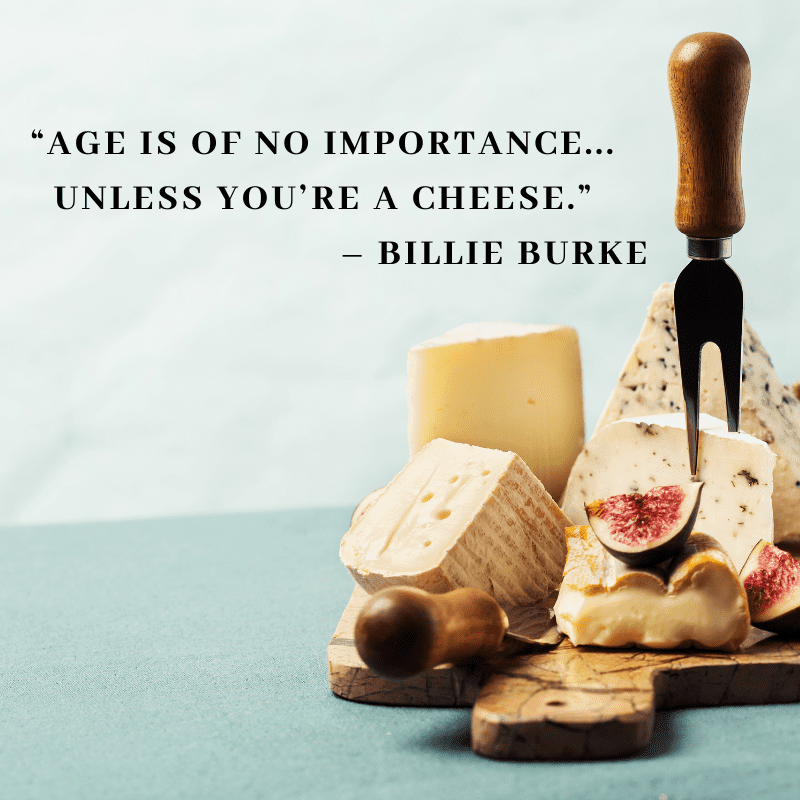 Feel free to share this message to your sphere or use on your social platform, website or even email a friend.  Interested in our marketing services please go here

The key to better health, life satisfaction, and aging gracefully is a youthful outlook.

Just about everyone has heard some variation of the quote “age is a state of mind.” But do we really believe this is true? Stereotypes about age and aging have a direct influence on our own actions and what we expect when we interact with people older than ourselves.

Research and opinions from health experts reveal that our state of mind — our thoughts — have a direct impact on both our physical and mental well-being, two areas that we generally believe deteriorate with age. Quite simply, the more someone believes that the stereotypes associated with old age and aging apply to them, the more likely they are to see a decline in overall health.

On the other side of the spectrum, we see examples like Olga Kotelko, the famed athlete who continued to win races and set world records well into her 90s.

In a Tedx talk highlighting Olga’s experience, author Bruce Grierson noted that a major contributor to Olga’s athletic success was her mindset — she claimed to feel 40 years younger than her actual age and continued to participate in races simply because she believed she could. She wasn’t going to let common perceptions of the elderly hold her back.

The connection between one’s mental attitudes and the ability to “age gracefully,” as it is so often called, isn’t a coincidence. As reported by the New York Times, one study from the 1980s took a group of elderly men to an environment reminiscent of their youth while “[making] a psychological attempt to be the person they were 22 years [earlier].” As part of the experiment, the men even “spoke about…late-’50s artifacts and events in the present tense.”

The results? In comparison to a control group that didn’t participate in such an elaborate recreation, the men who had changed their mindset experienced improved dexterity, posture and physical appearance. Incredibly, even their vision improved. This study was repeated decades later with similar results as part of a BBC TV special.

Studies have found that mental attitudes toward age even have a direct impact on how long people live. The famous Atchley’s Ohio Longitudinal Study of Aging and Retirement found that “people with more positive views of their own aging lived, on average, 7.6 years longer than people with more negative views.

To get some extra insights on this, I reached out to my friend and expert in the “area of age,” Jason Bliss. Jason is the founder of Healthy Living Network, and actively works to improve healthcare services for the elderly.

As he explains, “Our bodies believe what our minds tell us. We know that mental attitudes affect our physical and emotional wellbeing at any age, but this impact becomes even more pronounced as we get older. I’ve found that the happiest and healthiest people among the elderly population don’t dwell too much on what their birth certificate says. Instead, they focus on what they can do.”

The Right State of Mind

As these studies make quite clear, developing the right mindset appears to be the key to a long and happy life. While it’s true that genetics and healthy physical habits will also impact our wellbeing as we get older, adopting a “glass half-full” outlook will make a significant difference.

So which thought habits make the biggest difference? What separates the 90-year-old marathon runners from their peers who are in much worse physical condition? The Harvard Medical School has a few key tips designed to help ensure that age becomes nothing more than a number.

The first step is to value positive attributes associated with aging — such as emotional maturity and wisdom. This doesn’t mean that people should ignore the challenges that come with aging. Rather, it requires a more positive approach that fights back against stereotypes.

While it’s okay to recognize that you can’t do certain activities as easily as in the past, resist the temptation to give them up altogether. Instead, focus on ways you can continue to make them part of your daily life and continually improve.

Maintaining a sense of purpose can also play a major role in maintaining vitality as you age. Many aging individuals find renewed purpose and energy by participating in community service projects or signing up for classes that help them develop new skills or improve their fitness.

Retirement doesn’t mean that there’s nothing meaningful left to do. By directing one’s focus to a new hobby or activity, it becomes easier to avoid negative stereotypes associated with aging.

All these studies and insights point to the same thing — that aging really is nothing more than a state of mind. The real challenge is coming to truly believe that ourselves.

As people of all ages practice mindfulness and develop a more positive attitude toward their current age, they will be able to enjoy better health and a longer, more fulfilling life.

As with any space make it your own. We love finding great ideas and sharing them with you. Decorating for a season and or a holiday doesn’t have to be expensive. Hit your local flea markets, thrift shops and yard sales. you will be surprised at the awesome decor items people are practically throwing away. Below are a few of the items we found on Amazon you might like. Amazon is a great place to start. Thousands of sellers selling just about anything you can imagine. We hope this has inspired you to bring Fall home…