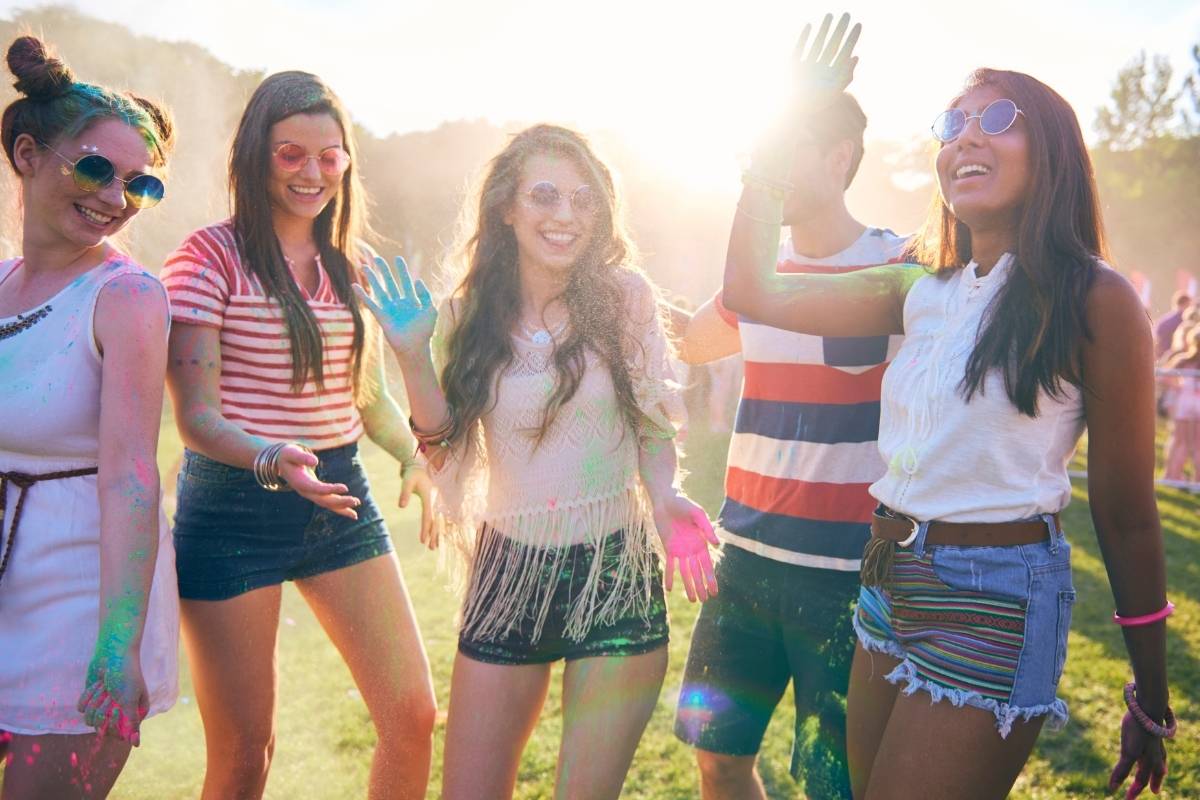 Posted at 14:50h in Entertain, Family, Get In Inspired, Home, Summer, Travel by and@frontporchreport.com

They were singing in French, but the melody was freedom and any American could understand that.

What is Bastille Day?

Why do we celebrate Bastille Day?

French-American friendship spans 244 years, starting with the 1778 treaty and military support in the American Revolutionary War when France became the first ally of the new United States. The French were on the ground early in California. READ MORE