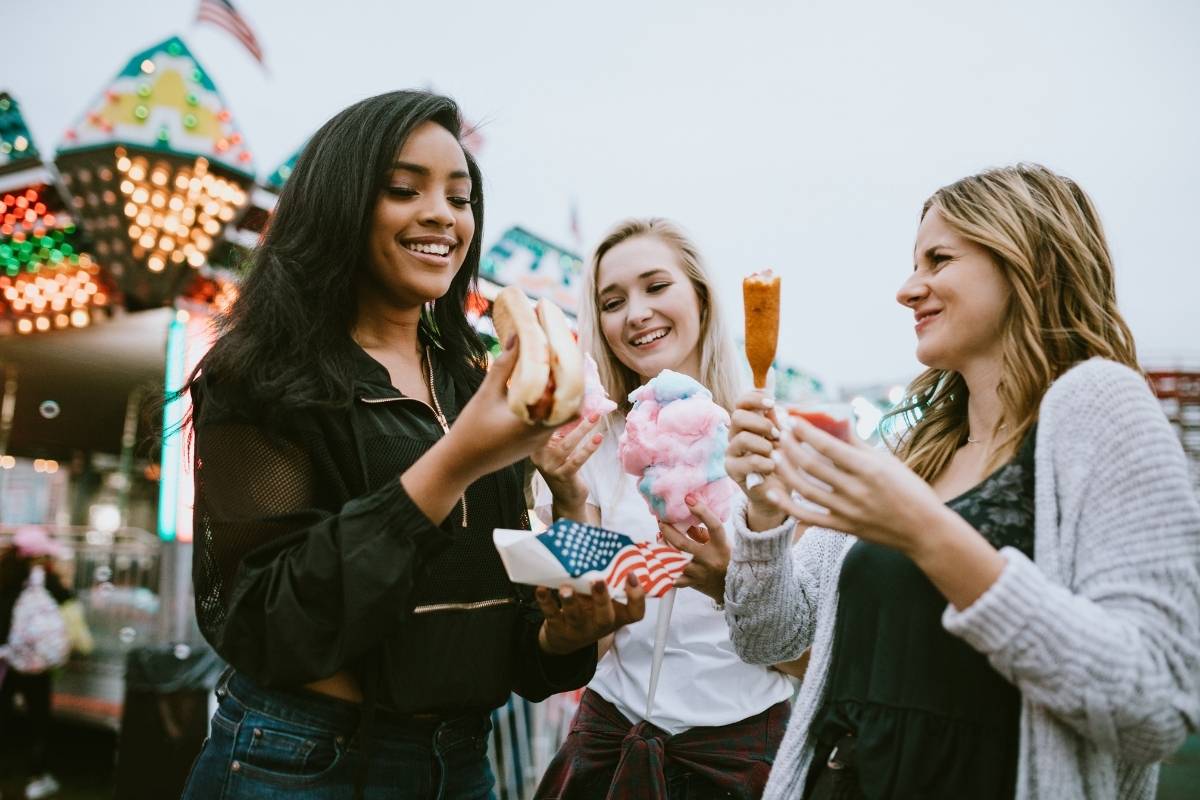 13 Jul California State Fair is Back

Posted at 01:10h in Entertain, Family, Home, Summer by and@frontporchreport.com

“There is science, logic, reason; there is thought verified by experience. And then there is California.”

What Does the State Fair Have to Offer?

Anyone looking to get out and enjoy a great state fair will find that the California State Fair is one of the biggest and best of them. With so much to do and see, it’s end-of-summer excitement you won’t want to miss. Click here to access more information, dates and times. 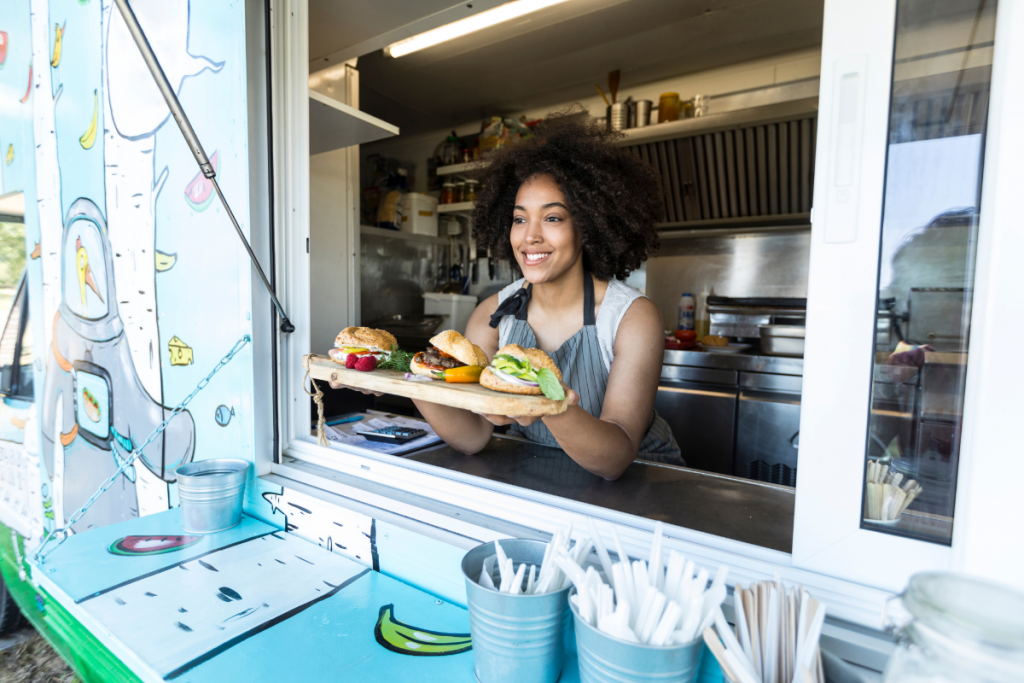 • A major draw at the early fair was a real, live train crash — staged annually to entertain audiences with an eyeful of twisted wreckage as two locomotives met head-on! The big bang ended several years later with the start of World War I.

• Revive yourself at the fair with an orange freeze at Merlino’s, a Sacramento tradition since 1946. Legend has it that EMT’s were once called to the fairgrounds for a visitor suffering from the heat. He was given a Merlino’s freeze and by the time medics arrived he was fine.

• While you’re there, have a taste of the California grape. The state fair hosts the oldest wine competition in North America, with more than 2,800 entries each year.

• In addition to bacon-wrapped turkey legs and the 1/3 lb. Elvis hamburger, remember that this is the California State Fair where vegan, gluten-free and fresh salad and fruit dishes are always on prominent display. 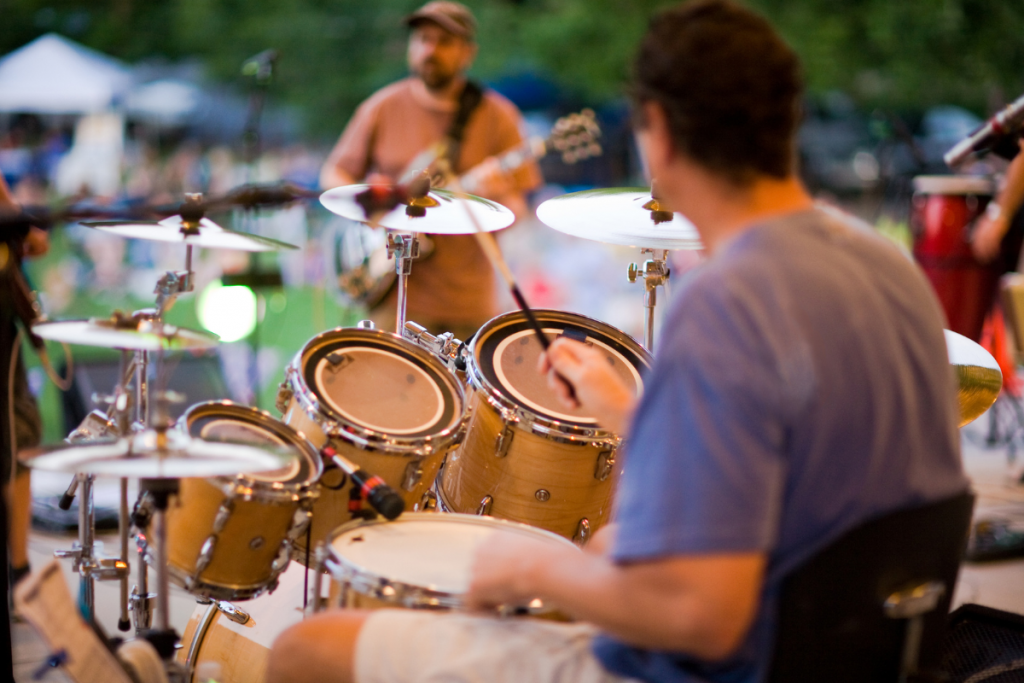