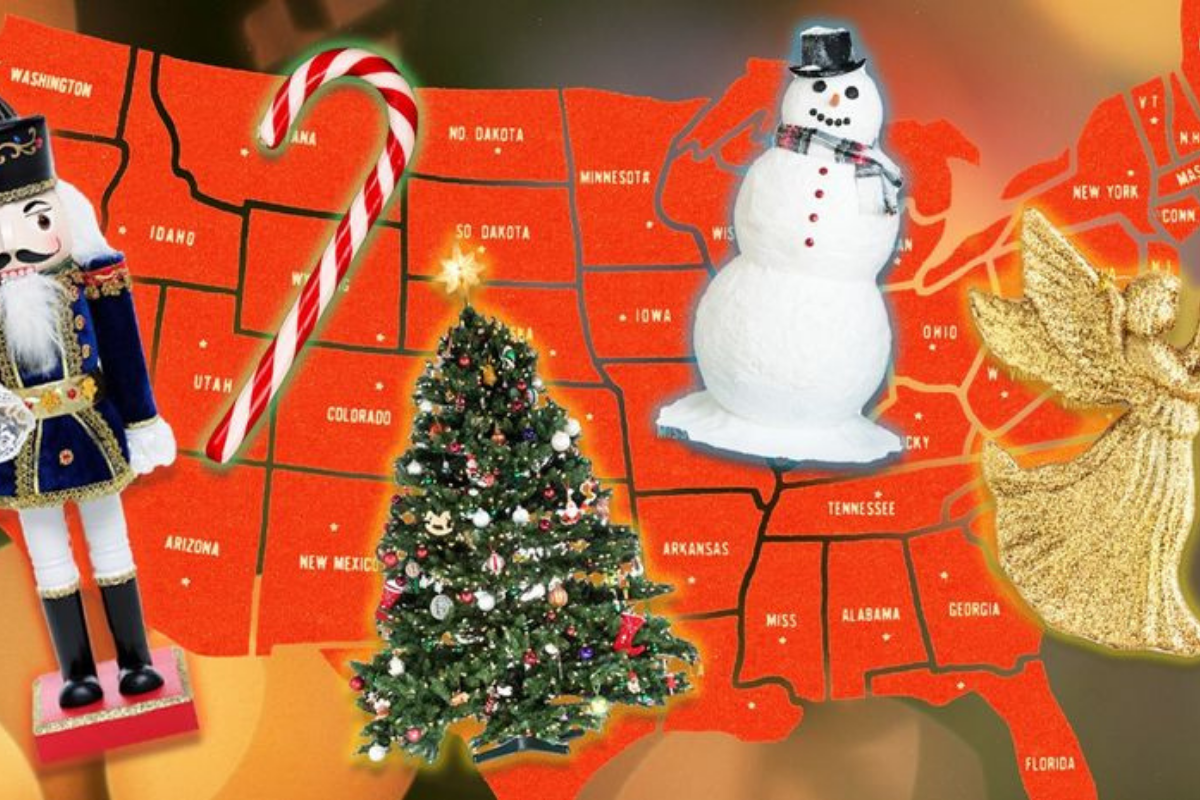 08 Dec The Most Popular Holiday Decorations in Every State—Can You Guess Yours?

“Nothing ever seems too bad, too hard, or too sad when you’ve got a Christmas tree in the living room.”

Americans are getting ready to deck the halls early this year.

The weekend after Thanksgiving stands as the most popular time to hang up holiday decorations, a new survey suggests. And after last year’s somber holiday season amid COVID-19, plenty of folks seem eager to invest in new baubles—although where someone lives may play a big part in determining their favorite decorations.

Christmas trees, lights, nativity scenes, wreaths, and garlands are among the most sought-after décor, according to a recent survey from Shelby Township, MI–based builders Lombardo Homes. In some states, folks preferred more classic snowflakes while in others the Grinch was the most searched for holiday decor. 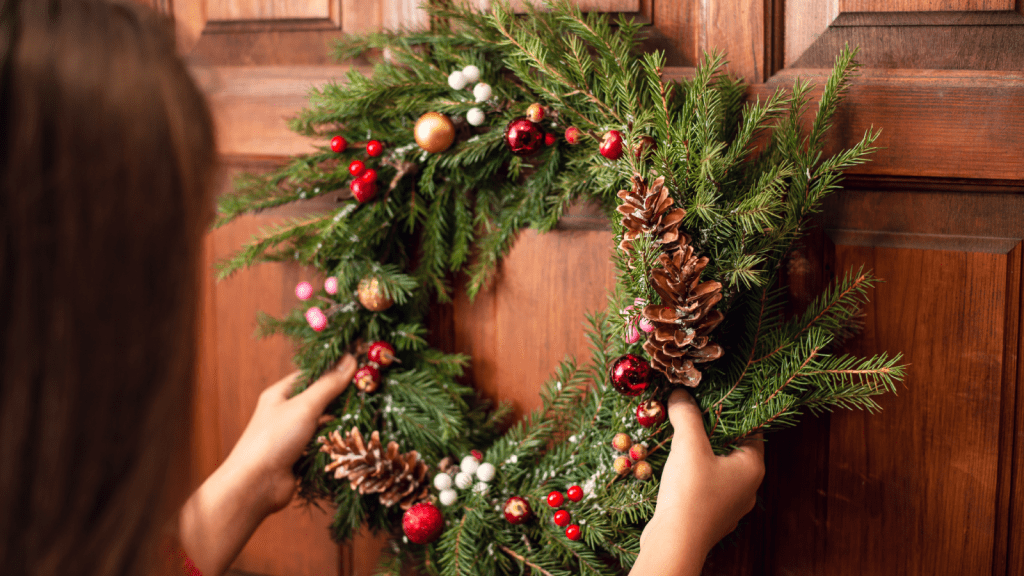 “We know this is going to be a very special Christmas season because of what was happening last year with the pandemic,” says Andy Kerns, a creative director at marketing agency Digital Third Coast who led research for the report.

Many folks scaled back on big celebrations with loved ones to be cautious, says Kerns. This year “people are really eager to get the season started.”

Making the season brighter is the name of the game for families decorating for the holidays in the age of the vaccine and recent FDA approval of coronavirus booster shots for adults. Folks spent an extra $70 on adornments during the holidays, according to the survey.

“I’m still getting the residential clientele that just wants things over the top,” Denise Piccolo, a New York City–based interior designer “A lot of people are telling me their children are coming back and they want that traditional Christmas: the Christmas tree, the reindeer, the garland.

“Never before have people asked me for so many Santa statues,” she adds. “Everyone is trying to get back to that feeling that we all lost last year. There was such a separation that people are longing for the nostalgia of old-time Christmas.”

The report, which tracked the most popular holiday decorations by state as indicated by Google search data, nonetheless included a few surprises. Apparently, the Grinch is more popular than both Santa and Frosty in large swaths of the country. A Yuletide upset! The Grinch beat out the humble snowman, Santa, reindeer, gingerbread, and the nutcracker in the ranking of most popular Christmas decorations in states such as Texas, Nevada, Arizona, and Kentucky.

Expect a gingerbread-laden Hawaii, window candles in New England, and more traditional decorations throughout the Southeast. Nearly all Americans polled seem to get into the holiday spirit, with 94% saying they celebrate in some way and 84% saying they decorate.

“People are eager to show off their Christmas spirit to neighbors,” says Kerns. “It’s not just about putting up a tree in the family room. Half the people we polled are putting things up outdoors, on their house and lawn.”

What are the most popular decorations by state?