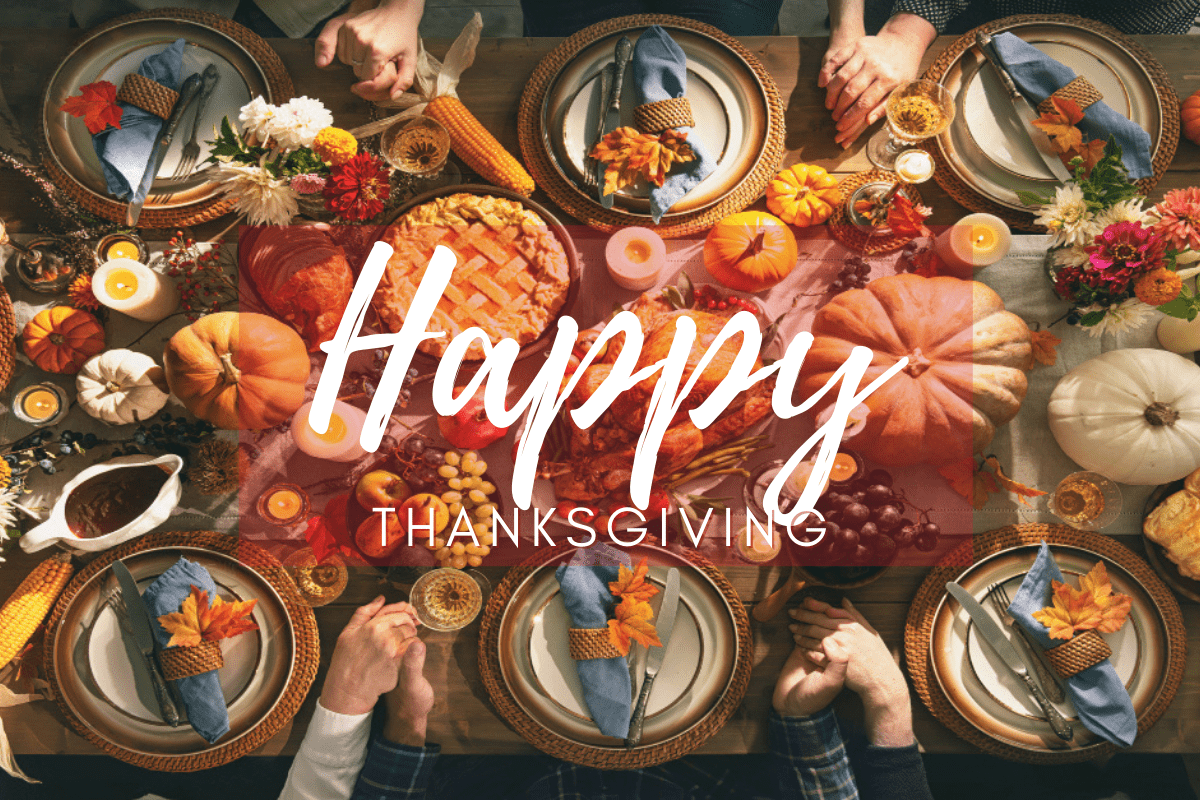 Thanksgiving may be America’s most beloved national holiday, but its history is all over the place. Even the details of the famous feast between the Plymouth Colony settlers and the Wampanoag Native Americans in November of 1621 are sketchy. The best account we have is a letter from English settler Edward Winslow that never mentions the word “Thanksgiving,” but tells of a weeklong harvest celebration that included a three-day celebration with King Massasoit and 90 Wampanoag men “so we might after a more special manner rejoice together.”

Over the centuries, that briefly-mentioned feast week has taken on a life of its own, with each generation adding its own take on the fall tradition. We’ve pulled together some little-known trivia so you have something to talk about (other than politics) around the Thanksgiving dinner table this November.

Where was the first Thanksgiving?

In 1565, nearly 60 years before Plymouth, a Spanish fleet came ashore and planted a cross in the sandy beach to christen the new settlement of St. Augustine. To celebrate the arrival and give thanks for God’s providence, the 800 Spanish settlers shared a festive meal with the native Timucuan people.

What did they eat at the first Thanksgiving?

The Thanksgiving meal in Plymouth probably had little in common with today’s traditional holiday spread. Although turkeys were indigenous, there’s no record of a big, roasted bird at the feast. The Wampanoag brought deer and there would have been lots of local seafood (mussels, lobster, bass) plus the fruits of the first pilgrim harvest, including pumpkin. No mashed potatoes, though. Potatoes had only been recently shipped back to Europe from South America.

When did America first call for a national Thanksgiving?

America first called for a national day of thanksgiving to celebrate victory over the British in the Battle of Saratoga. In 1789, George Washington again called for national day of thanks on the last Thursday of November to commemorate the end of the Revolutionary War and the ratification of the Constitution. And during the Civil War, both the Confederacy and the Union issued Thanksgiving Day proclamations following major victories.

Which president refused to recognize Thanksgiving?

Thomas Jefferson was famously the only Founding Father and early president who refused to declare days of thanksgiving and fasting in the United States. Unlike his political rivals, the Federalists, Jefferson believed in “a wall of separation between Church and State” and believed that endorsing such celebrations as president would amount to a state-sponsored religious worship. 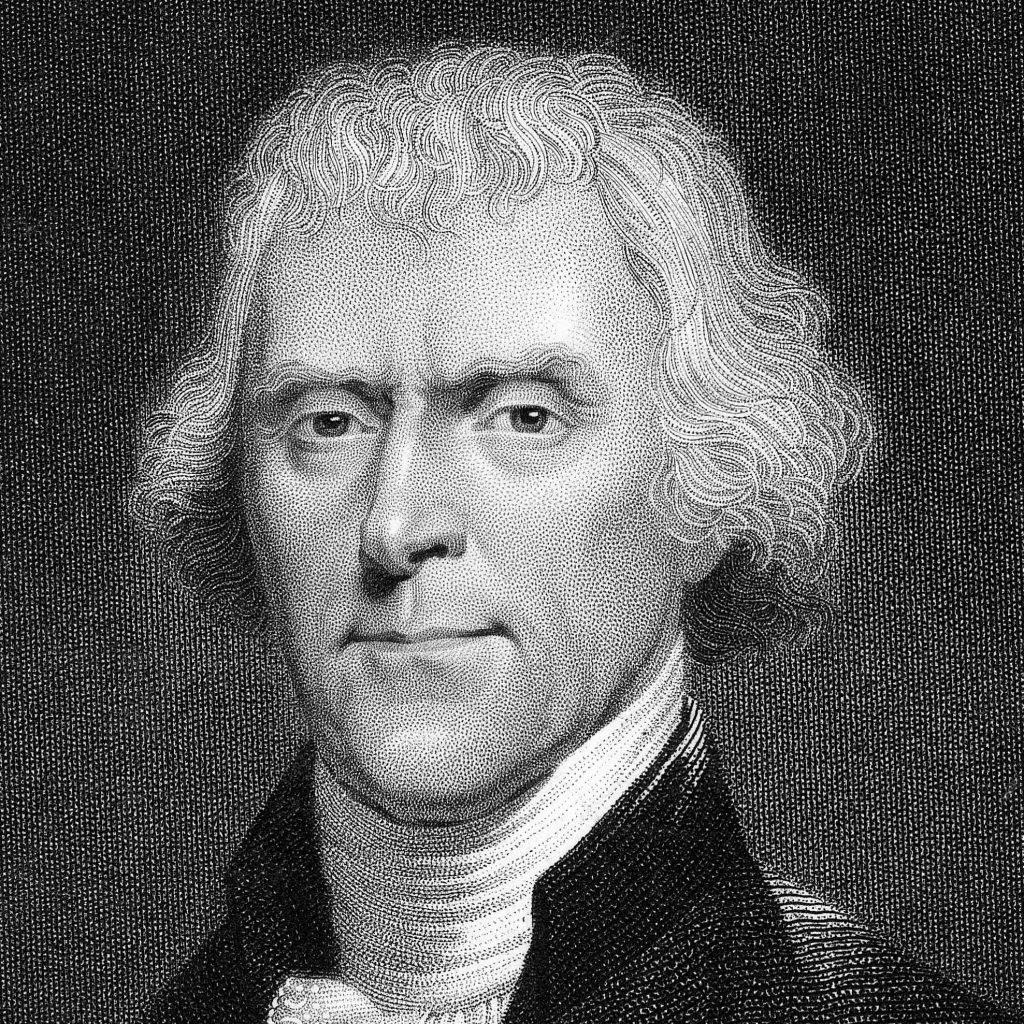 What does the poem, ‘Mary had a little lamb,’ have to do with Thanksgiving?

The first official proclamation of a national Thanksgiving holiday didn’t come until 1863, when President Abraham Lincoln called for an annual Thanksgiving celebration on the final Thursday in November. The proclamation was the result of years of impassioned lobbying by “Mary Had a Little Lamb” author and abolitionist Sarah Josepha Hale.

How long has pumpkin pie been a traditional part of Thanksgiving?

Pumpkin pie was a staple on New England Thanksgiving tables as far back as the turn of the 18th century. Legend has it that the Connecticut town of Colchester postponed its Thanksgiving feast for a week in 1705 due to a molasses shortage. There could simply be no Thanksgiving without pumpkin pie.