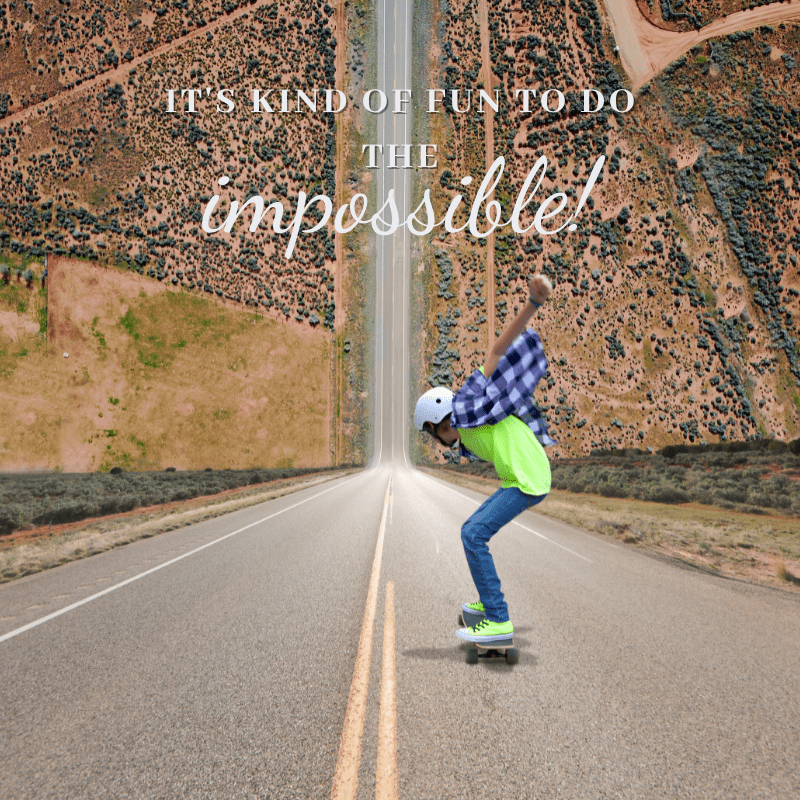 Posted at 01:26h in Inspiration by and@frontporchreport.com

“It’s kind of fun to do the impossible!”

A very inspirational quote for those who don’t believe they can do it. Walt Disney always believed in focusing on the bigger picture as it takes a lot of courage to fight for your dreams, and focusing on the result is what got him so far in life. We all say we want to get started in advancing our education and career. Walt Disney’s 22 Academy Awards did not come from him simply talking about his ideas. It came from him doing what he believed in, even though he was rejected over three hundred times. His first business was shut down because “he lacked artistic integrity”.

Once he kicked off his career with Mickey Mouse, it took him seven years to plan out Disneyland. Most people would have given up after a year or two, but focusing on the bigger picture pushed Walt Disney to finish his project.
Walt Disney is an inspiration to all, as we tend to believe that we aren’t good enough, that it isn’t the right time, or any other silly excuse. There is always a way to get what you want, reach your goals, and achieve your dreams. You just need to quit talking and start doing. One small step can lead to huge success.